A gentle reminder of what the fuss is all about. 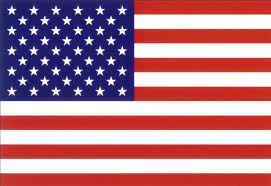 Three American Muslim students were killed yesterday in Chapel Hill, North Carolina–three young people at the beginning of their lives whose lives up to this day were filled with giving to others and charity work.  Deah and Yusor were married one month ago.  Razan was Yusor’s sister.  All three were university students.  All three have a history of charity and love toward others.

“They all volunteered in downtown Raleigh many times a year to feed the homeless and the hungry,” he said. “They cooked loads of food. They came heartbroken to me to tell me how many grown men they’ve seen, standing in line, waiting for a bite.”

The loss of these three amazing people is a tragedy not just for Chapel Hill, but for the whole world.  In a recent conversation for the  StoryCorps oral history project, Yusor told her elementary school teacher: